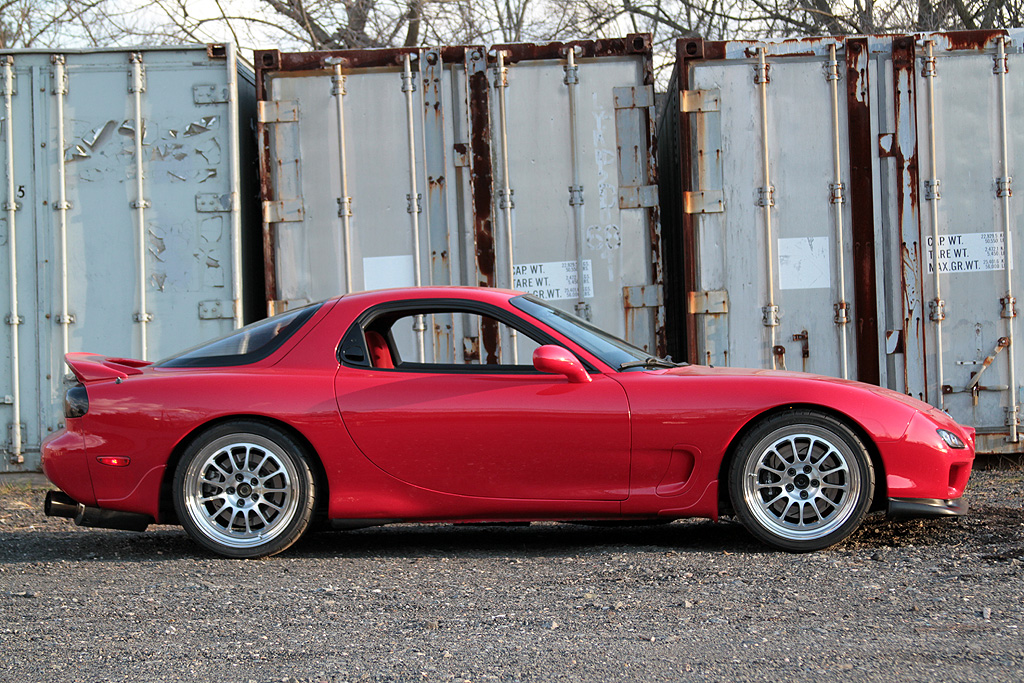 IRP is pleased to announce that the shop’s official demo car was named Best of Show at Deals Gap Rotary Rally 2011. As part of the award, the car will be featured in an upcoming issue of Modified Magazine. More details on which issue will be shared as soon as the information is available. Full specs of the IRP demo car can be found in the Gallery section.

This site uses Akismet to reduce spam. Learn how your comment data is processed.