In the recent months there has been some confusion and claims in the industry about how to tell an AUTHENTIC Walbro pump from a fake pump; commonly referred to as “Chinese Knock-Offs”. In an effort to help the community and increase awareness we have gone to some lengths recently to clear up this confusion.

There have been recent claims that the way to tell the difference is to simply look for a QR code printed on the pump itself which will prove its authenticity. This is gross misinformation from unreliable sources; this is not only untrue but these claims are made to make some businesses look more legitimate vs others.

We contacted Walbro’s top North American Distributor of these pumps as well as TI Automotive themselves to get to the bottom of this. Our findings were very clear, the information actually made a ton of sense logically and they even stated to us that there has been so much confusion in the recent months that they are drafting a press release from the production facilities explaining the reasons for the QR code/ non QR printed versions of the pumps.

Here is the truth boiled down to pure facts and information that cannot be disputed.
At one point all pumps did come with a QR Code. This was due to the fact that in the infancy of this pumps production they were all made in the OE Production facility. Once the Aftermarket took off for these pumps they split the lines and make them under the same standards but in two different facilities.

QR code printed versions of these models are made for the OEM Market at a facility in TI’s Tennessee plant. These QR codes allow auto manufacturers the ability to track lots for things like recalls etc – The information generated by scanning the QR code is simply useless information to a layman but to an auto manufacturer or the production facility it could be the difference between needing to isolate an entire line of pumps vs just a small lot in case of a production issue (or even a suspected issue), this would help track how many pumps would affected by any issue and would give the production facility ample info to relay to the OE Manufacturer on how many units could have the same issue as well as giving them the ability to track and quantify the affects of these issues.

In recent months TI ran out of capacity in the Aftermarket supply chain so pushed some QR versions of the pumps from the available capacity at the OEM manufacturing facility out to the Aftermarket community; we believe this is where the confusion started.

During our research we inspected pumps that we purchase from 3 different REPUTABLE TI Distributors; 3 of the largest in the industry. We purchase pumps for our in house installs, e-commerce as well as retail applications here in our shop. We inspected pumps from ALL of these sources and confirmed NO QR CODES TO BE PRESENT!

We went further. We Spoke to these suppliers. Got input, had them check stock, and even went as far as ordering a single pump (which is out of our character) overnight from one of the suppliers. We unboxed it and confirmed NO QR CODE TO BE PRESENT.

We are happy to help clear this confusion up. We will keep a close eye on this and we will post the official press release regarding this issue as it becomes available in the coming weeks directly from the manufacturer. Stay Tuned.

The true take-away from the information that we gathered is that the only way to be sure you have not purchased a counterfeit pump is to buy from a reputable source.

When IRP was founded 13 years ago we were looking to provide exceptional service and revolutionary products for the rotary community. Since then the team has grown and we have strived to be one of the premier rotary shops in the country.

Once again we have upgraded our facility to provide an even better service experience to our clients as well as open the opportunity to develop more products for the performance automotive community. The facility gives us the room we desperately needed to upgrade tooling & equipment which will allow us to continually expand services, update current products and release new products in the future.

Website and webstore is back up while we continue to upgrade in order to better your experience. The shipping calculator is not currently working so please contact us to order.  If you don’t see what you need just ask. 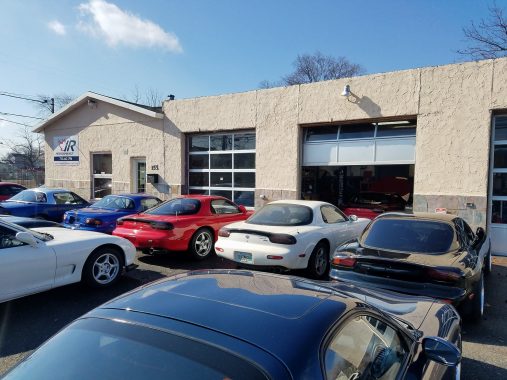 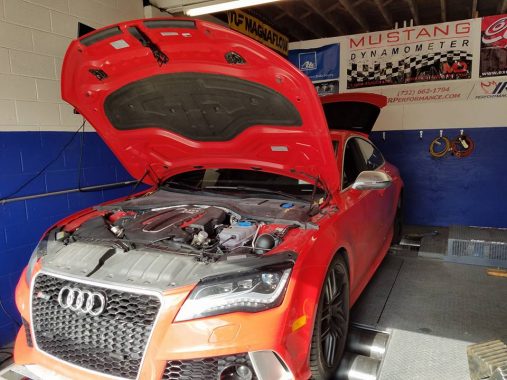 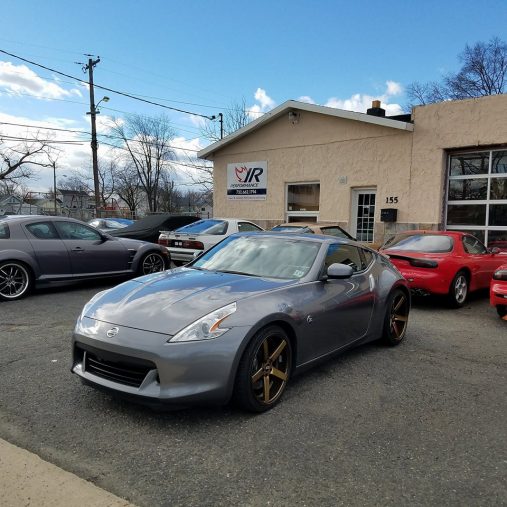 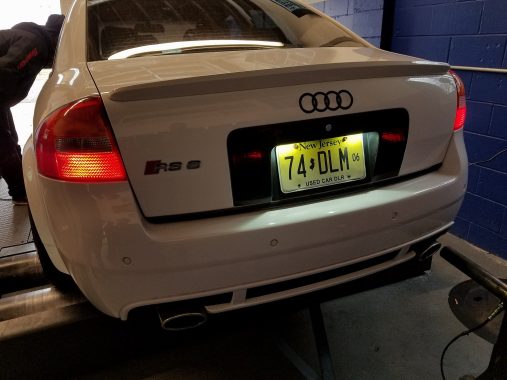 Brian’s super clean 1998 Acura NSX came in for a check up. Biggest complaint was the car was not reaching operating temperature. We found and replaced a faulty thermostat. 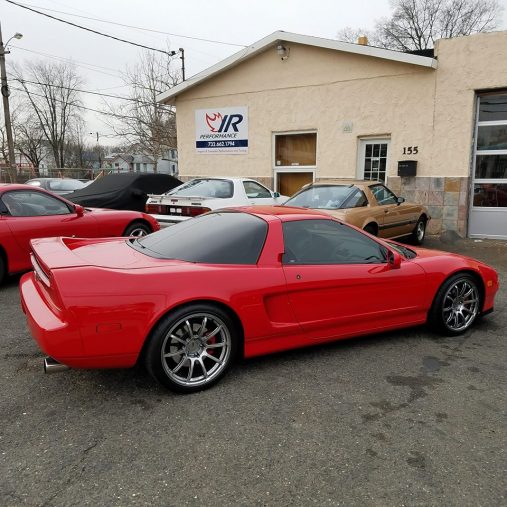 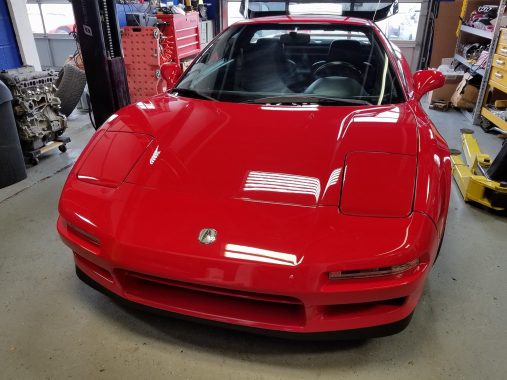 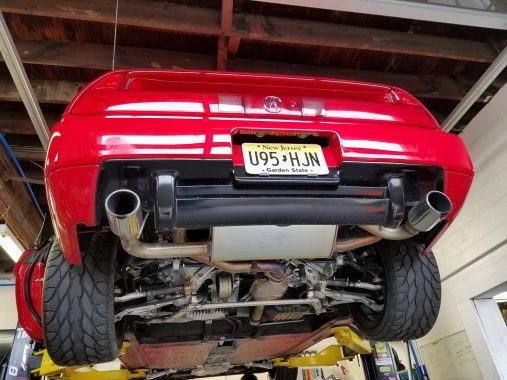 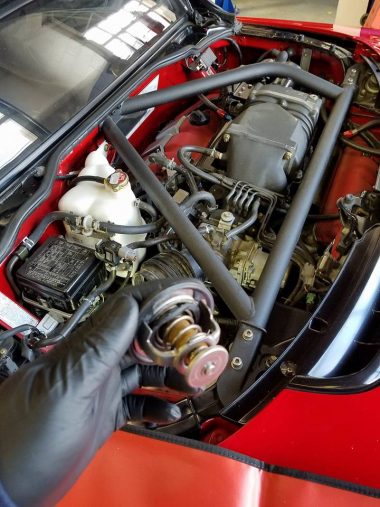 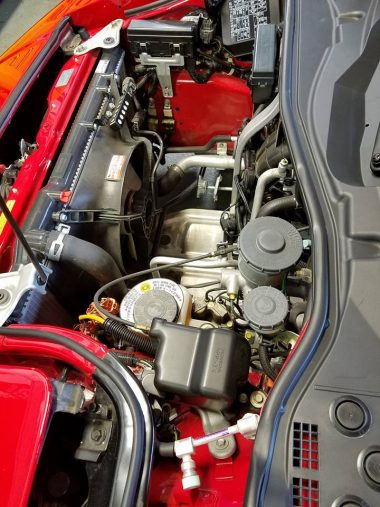 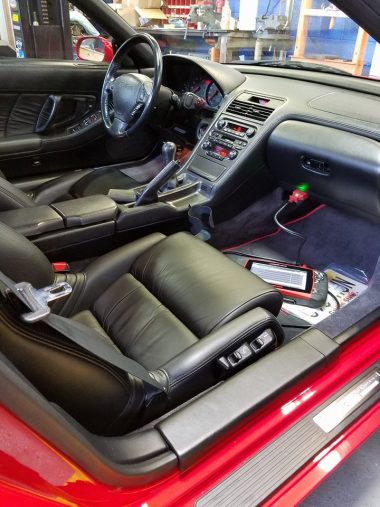 Customer brought in his 2010 Audi R8 V10 for some baseline numbers. Put down a strong 498 all-wheel-hp bone stock. It will be back to dyno again after some upgrades. 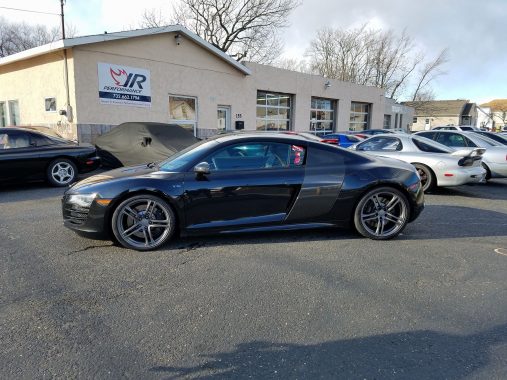 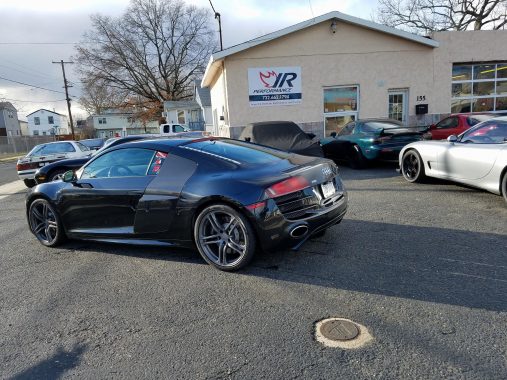 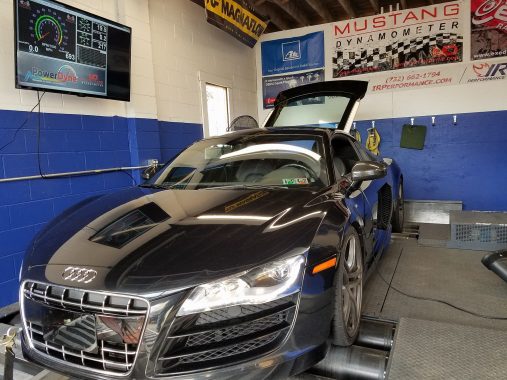 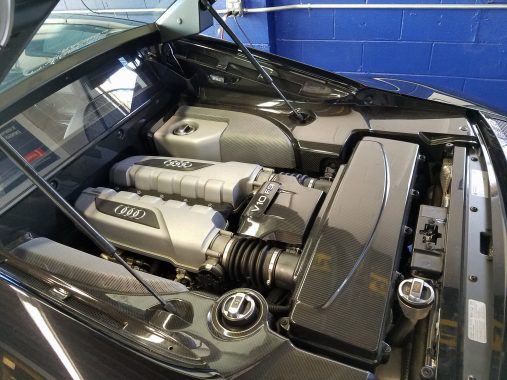 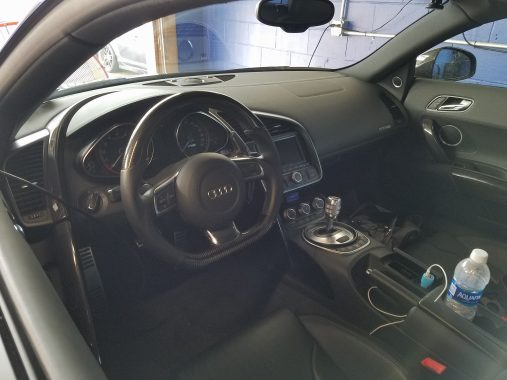 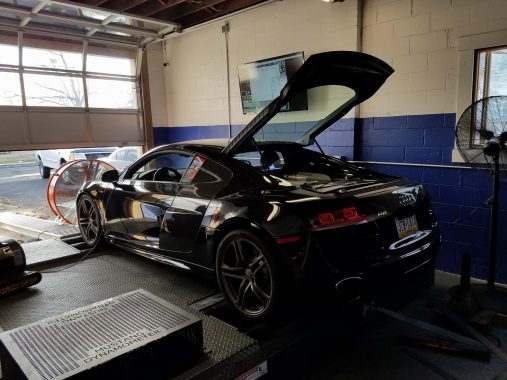 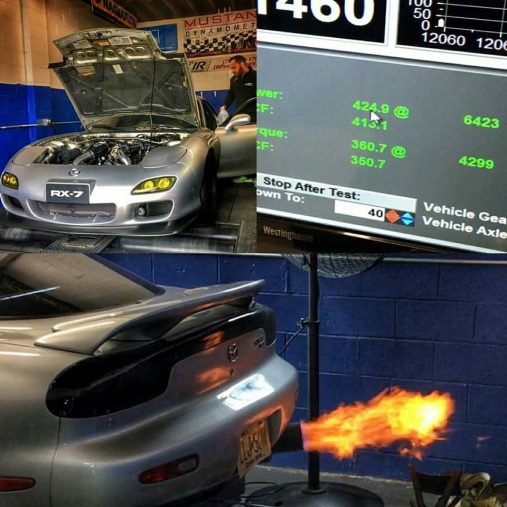 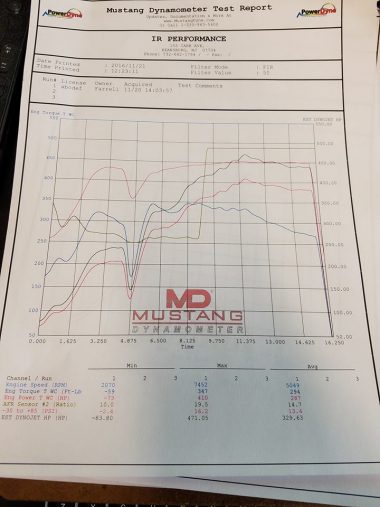 A customer’s car with our IRP stage 2 porting put down 413 corrected wheel hp on our in-house Mustang dyno. This was done on pump gas with supporting mods. 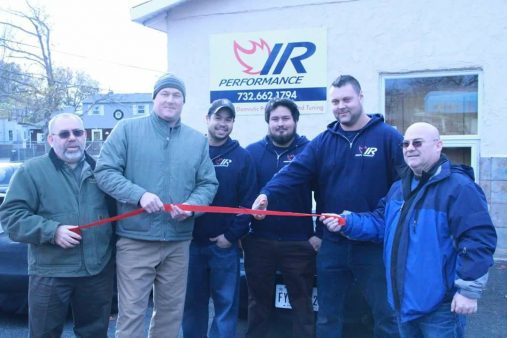 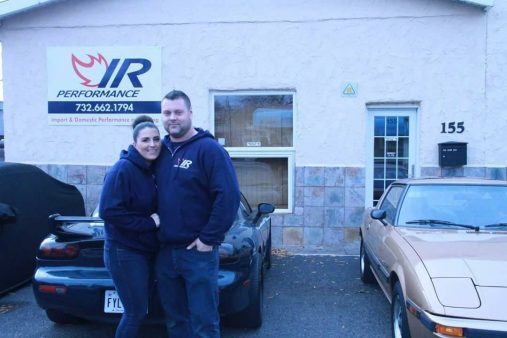